Their maiden voyage: Attempting to

by the larger star WR104, Miles and his

at a nearby solar system and find them-

selves amid feuding alien factions who

demonstrate that they won’t think twice

about using their superior powers.
Paperback books direct through Amazon 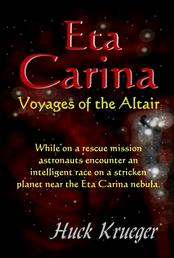 realized, then finds that their consolation is practically a betrayal. So she formulates her own plan to secretly contact them again, wanting to accuse them of their wicked deeds and demand some form of restitution. 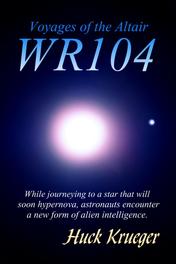 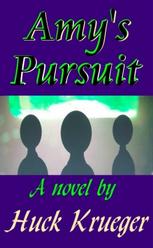 A mysterious viral disease ravages the Earth, killing millions, including Amy’s parents and husband. When she discovers the source of the disease, anger and the lust for vengeance drive her to join a secret mission to retrieve the cure, and possibly meet the ones responsible. She thinks her hopes are

You can find his science fiction titles forKindleandNook.

Paperback editions located at the links under each book description.

His first collection of short stories will take you on a multitude of quick adventures to other worlds, places and times. The human element will surprise you, make you sad or even laugh as you find yourself at a futuristic game show, wandering in a space ship carrying .lonely survivors, or see the macabre consequences in an

Kim Brayman commands Earth's first expedition to the Alpha Centauri star group. She and her crew seek a new world, abundant with life. Before they arrive, their ship is damaged, threatening the success of their mission. They attempt repairs and refueling at a planet near their

destination when they encounter aliens. Facing these multiple threats and uncertainties, Kim questions her own judgment and leadership. 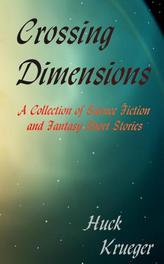 Pre-eruption stellar storms complicate their contact with the natives and jeopardize their flight back to Earth. 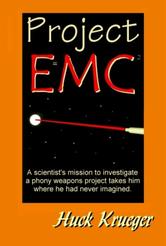 world leaders, the President corners them into volunteering for a mission to meet the aliens.

Voyages of the Altair

Davin Hulburt accompanies Antaran representatives to investigate a secret super weapon produced and sold by a team of renegade humans. While carrying out his mission, he meets a female Antaran who abducts him and forces him to join her wild plot to

foil her government's use of the weapon. He faces tough moral and life-changing decisions.

Younger readers (between the ages of 8 and 13), as well as adults: enjoy these short science fiction stories which take you on journeys to different realms and remote concepts in the mind. The variety of settings you’ll find include the future, elsewhere on Earth, another planet, and of course other dimensions. In this second

Novice astronomers, Nick Milek and Melonie Russel, discover a giant nexus between alternate dimensions, and realize it could affect all life on Earth. Evidence suggests that aliens exist near or perhaps on the other side of the nexus.

After explaining the situation to

On the third voyage of theAltair, Miles and his fellow crewmebmers rendez-vous with a damaged ship near the Eta Carina nebula.
Before flying back to Earth, both crews investigate intelligent aliens living on a
planet that will soon be destroyed by shock waves from a hypernova that will erupt from the nebula. 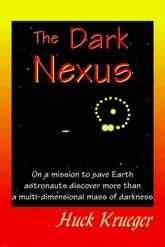 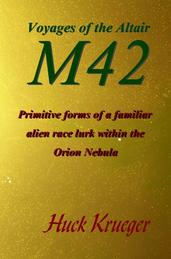 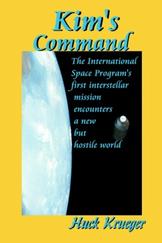 alien's world. In other stories you'll encounter tricks of the mind and revelations. Even meet Santa in these alternate dimensions of reality. 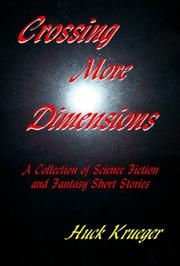 Their second voyage:Primitive beings, similar to the race near WR104, lurk in the bright, colorful gas and dust cloud of Orion. When Miles and Tana connect with a savage mind, the mental effects become severe enough to force the crew of the Altair to plead for help from the more advanced aliens, putting them into another compromising situation.

The future: when engineers utilize force fields to construct invisible spaceships. Miles Wendel and his fellow crewmembers command the small Astral Research Vessel Altair and journey to distant stars and nebulae. Their ship, capable of flying at ‘hyper speeds’ through alternate dimensions, allows them to reach their destinations in minutes.

collection, most characters are younger, so the youthful reader can relate and feel more involvement in the story. But the plots are every bit as dynamic and compelling.

Watch for his new titles coming soon on Nook, Kindle, and Amazon

Ride off into new frontiers as author Huck Krueger

takes you to remote and wondrous places